Sexual addiction has been described as an “intimacy disorder” that is characterized by compulsive sexual thoughts and high-risk sexual behaviors. Like all behaviors that are said to become “addictions,” sexual addiction has negative and unwanted impacts on the person who is acting out sexually, as well as on other people. 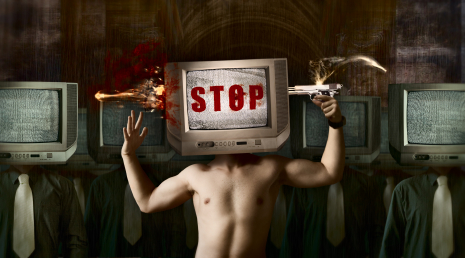 Screening Quiz: Am I Really a Sex Addict? For any behavior to be considered “addictive” it must follow that negative consequences that are a result of the behavior escalate as the disorder progresses. A characteristic of addiction is that more and more of the same stimuli, or stronger stimuli, are often needed as time passes to produce the desired result for the addict. In other words, over time, the individual usually has to intensify the destructive behavior to achieve the same results, and, as a result, the negative consequences also increase. Intervention Specialist: Evaluation and Treatment Seattle: Sex and Love Addiction Therapy For some people, acting-out sexually does not progress beyond compulsive masturbation or the extensive use of pornography or phone or computer sex services. For others, such maladaptive activities can take on addictive proportions and involve illegal activities such as exhibitionism, voyeurism, obscene phone calls, child molestation, or rape. 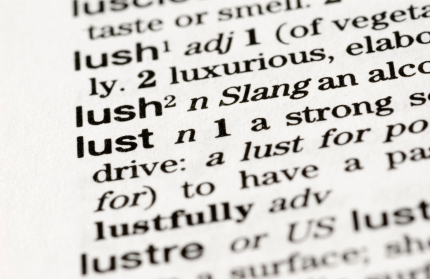 Divorce-Online recently conducted a study and discovered that social networking systems were named in one out of five American divorce petitions last year. The research revealed that a common divorce complaint involves problems of betrayal by a spouse who frequents sex chat rooms and has problems with pornography. In many divorce proceedings, spouses complain that their partners are conducting inappropriate sexual chats with Facebook “friends” or other chat room cybersex partners. The study, which researched 5,000 divorce papers, revealed that MySpace, Twitter, and Bebo also contributed to marital dissatisfaction, conflict, and the ultimate deterioration of marriages that ended in divorce. 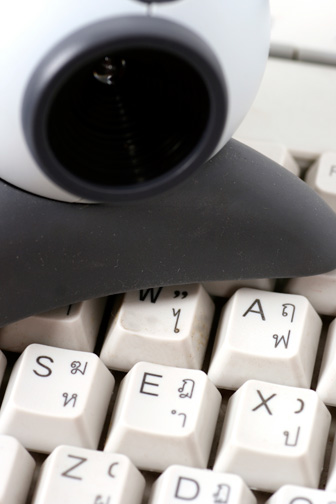 Mark Kennan, who conducted this study, told The Sun, “I had heard from my staff that there were a lot of people saying they had found out things about their partners on Facebook so I decided to see how prevalent it was. I was really surprised to see 20-percent of all the petitions containing references to Facebook.” Kennan said that inappropriate sexual chats were the most common reason for divorce. He also added that, after scanning the Divorce-Online database for the word “Facebook,” he discovered 989 instances of the word in 5,000 petitions. This research also reported that divorce lawyers openly admit to searching through social networking sites in order to dig up dirt on the “errant” spouse for evidence of sex addiction and internet pornography consumption. 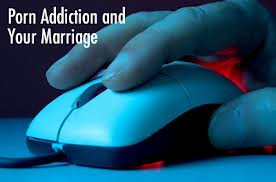