While previous research has shown that stress and depression can lead to a decrease in brain mass, researchers at Yale believe they’ve found a reason why. Their goal was to test a hypothesis that stress causes a loss of brain synapses. They found that a genetic switch known as GATA1 is connected to several genes vital to forming brain connections and believe that if those connections are not formed, brain shrinkage can result. In addition, rodents with an activated GATA1 switch displayed signs of depression, showing that the activated switch and the the resulting disruption in the connections involved in emotion and cognition that it causes may also lead to depressive symptoms. 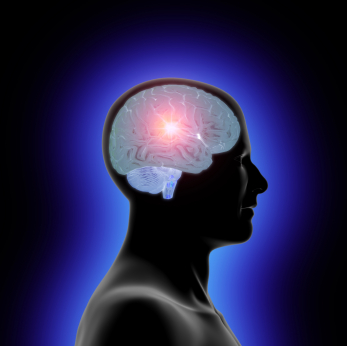