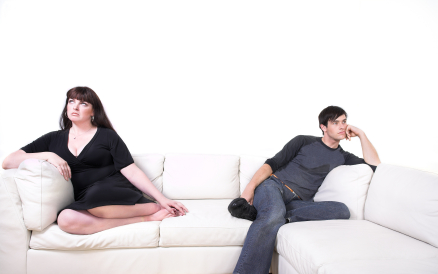 “Beginnings are usually scary, endings are usually sad, but it’s what’s in the middle that counts. So when you find yourself at the beginning, just give hope a chance to float up. And it will.”
― Hope Floats

Integrative Behavioral Couples Therapy (IBCT) was developed by Neil S. Jacobson and Andrew Christensen. This method of therapy is experimentally based, and supported by a world-view known as “Functional Contextualism.” Noteworthy in this approach is B.F. Skinner’s distinction between contingency-shaped and rule-governed behavior.[12]

IBCT is “integrative” in at least two senses: First, it integrates the twin goals of acceptance and change as positive outcomes for partners in seeking to improve their relationship. Those who succeed in this effort usually make various concrete behavioral changes to attune to the needs of one-another. They also learn greater emotional acceptance or “psychological flexibility” in the contexts of both emotional and behavioral functioning. Second, IBCT integrates a variety of treatment strategies under a consistent behavioral theoretical framework. It is considered a third generation behavior therapy which is associated with clinical behavior analysis.

Both the integrative and traditional behavioral models have origins primarily in behaviorism.[13] While traditional therapy has more roots in social learning principles, the later model is based on Skinnerian behaviorism, drawing heavily on the use of functional analytic psychology and emphasizing a distinction between contingency-shaped and rule-governed behavior to balance acceptance and change in the relationship [14][15] 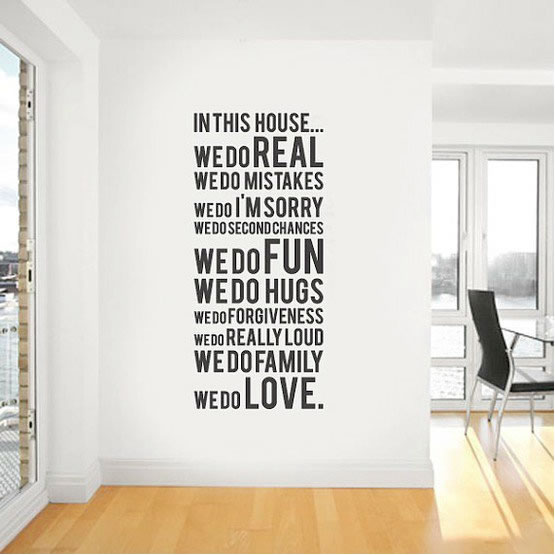 The Gottman Institute
The Science of Attunement: Research Based Therapy

The Gottman Institute was co-founded by Drs. John and Julie Schwartz Gottman. The Institute helps individuals directly, and it provides state-of-the-art training to mental health professionals and other health care providers, applying leading-edge research on marriage in a practical, down-to-earth manner and training therapists who are committed to helping their clients in marriages or long-term relationships. Its approach to couples’ counseling, education and therapy relies on intensive, detailed, and long-term scientific research into the reasons marriages succeed or fail. 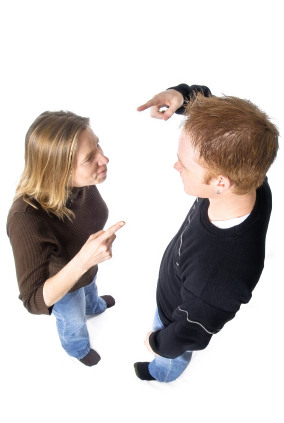 The Best Relationships Are Gentle!

Please Note: While I am not a certified Gottman Marital Therapist, I do integrate the Gottman’s wisdom into my behavioral counseling — see below.

The Four Horsemen of the Apocalypse: Save Your Relationship

The four attitudes that most predict the dissolution of a relationship, especially in combination, are criticism, defensiveness, contempt, and stonewalling (in order of least to most dangerous). Dr. John Gottman, a psychologist at the University of Washington, studied more than 2,000 marriages over two decades. He discovered patterns in the way spouses relate to each other which can be used to predict – with 94% accuracy – which marriages will succeed and which will fail. Gottman says that each horseman paves the way for the next.

1 Criticism: Attacking your partner’s personality or character, usually with the intent of making someone right and someone wrong. Generalizations: “you always…” “you never…”“you’re the type of person …”“why are you so …”

2. Contempt: Attacking your partner’s sense of self with the intention to insult or psychologically abuse him/her

3 Defensiveness: Seeing self as the victim, warding off a perceived attack

4 Stonewalling: Withdrawing from the relationship as a way to avoid conflict. Couples may think they are trying to be “neutral” but stonewalling conveys disapproval, icy distance, separation, disconnection, and/or smugness

How to Find a Couples Counselor

Marriage Counseling Alternatives:
Harmonize Your Marriage: eHarmony provides an online alternative to marriage counseling for those who want to achieve healthier and happier marriages.